To confirm your tree planting and receive your certificate by email, please fill in the below fields :

Enter your code in order to plant your tree(s) :

You have already planted your tree!

I don't have a code!

I plant another tree
I still wish to plant a tree!

​Land of contrasts, India is both a major world power and the country which holds the highest world’s degree of poverty (410 million people or 1/3 of people living below the poverty line). With a majority of the population living in rural areas, India is highly threatened by climate change and deforestation.

Since 2010, the Rain Drop association has been working in India in order to help poor households fighting against drought and desertification of their lands. This association mainly works with communities of the lowest casts of the society and with tribal populations in the regions of Uttar Pradesh and Maharashtra. By planting trees and implementing agroforestry systems, Rain Drop intends to regenerate the environment and improve the living standards of the families who depend on it.

- Fighting against drought, soil erosion and desertification of the arable lands

- Climate change mitigation for the small farmers and adjustment to their new environmental context.

- Improving the life conditions of the rural communities through an integrated development: management of natural resources, strengthening the capacities of the communities and creation of new income sources.

- Job creations for women’s groups who transform the trees productions into ayurvedic products (traditional Indian medicine) and sell them.

- Promotion of the local know-how and of the ancestral knowledge.

Rain Drop has worked in India for more than 6 years in order to help the rural communities fight against drought and poverty. The association aims at integrated development involving the management of water resources, tree planting, sustainable agriculture practices, installation of latrines, strengthening of social bonds and development of new income sources. All these aspects go towards improving rural life, preventing damaging of the ecosystems and the exodus towards the towns. Motivated by a comprehensive approach, Rain Drop also acts in France in order to make young people aware of environment, cultural diversity and solidarity. 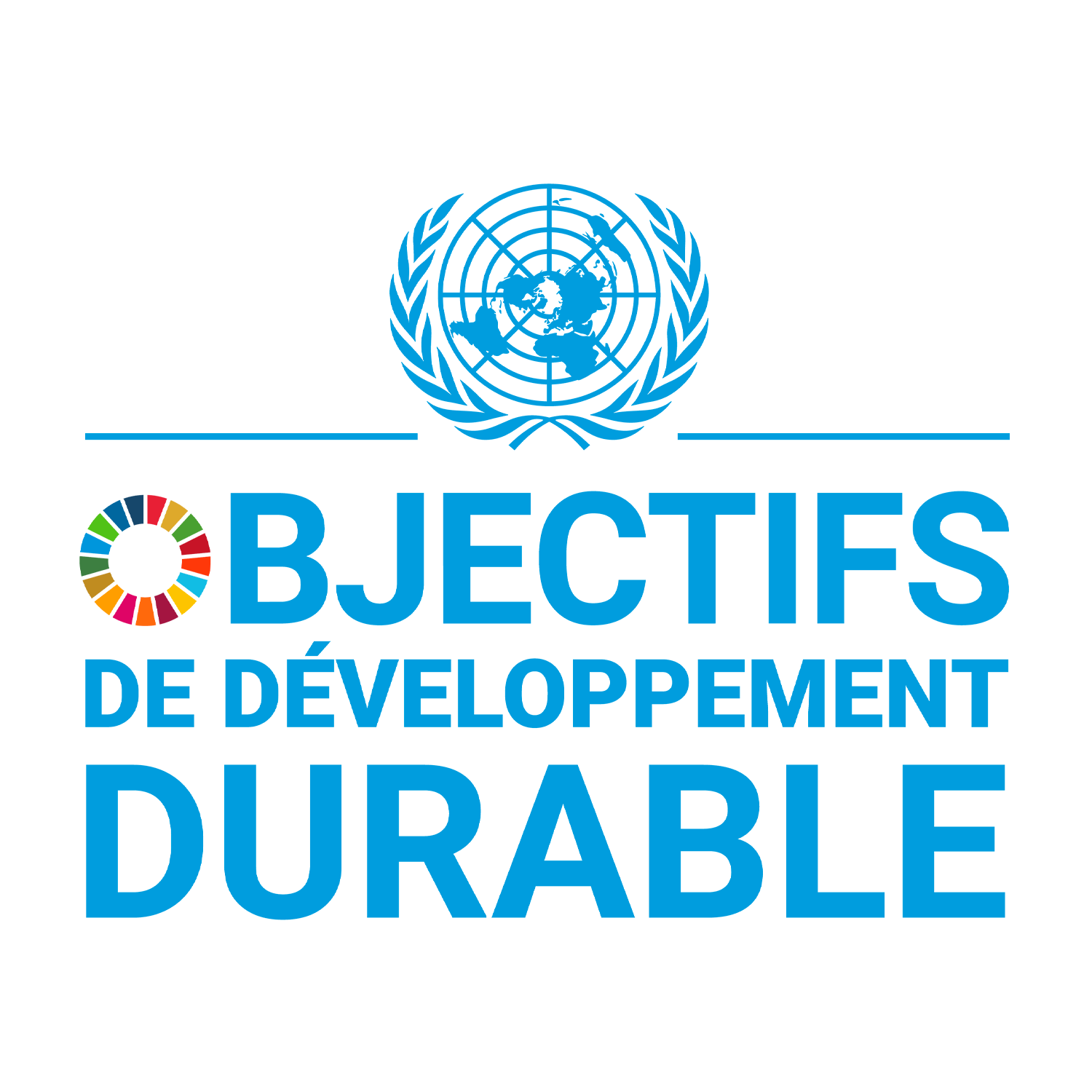 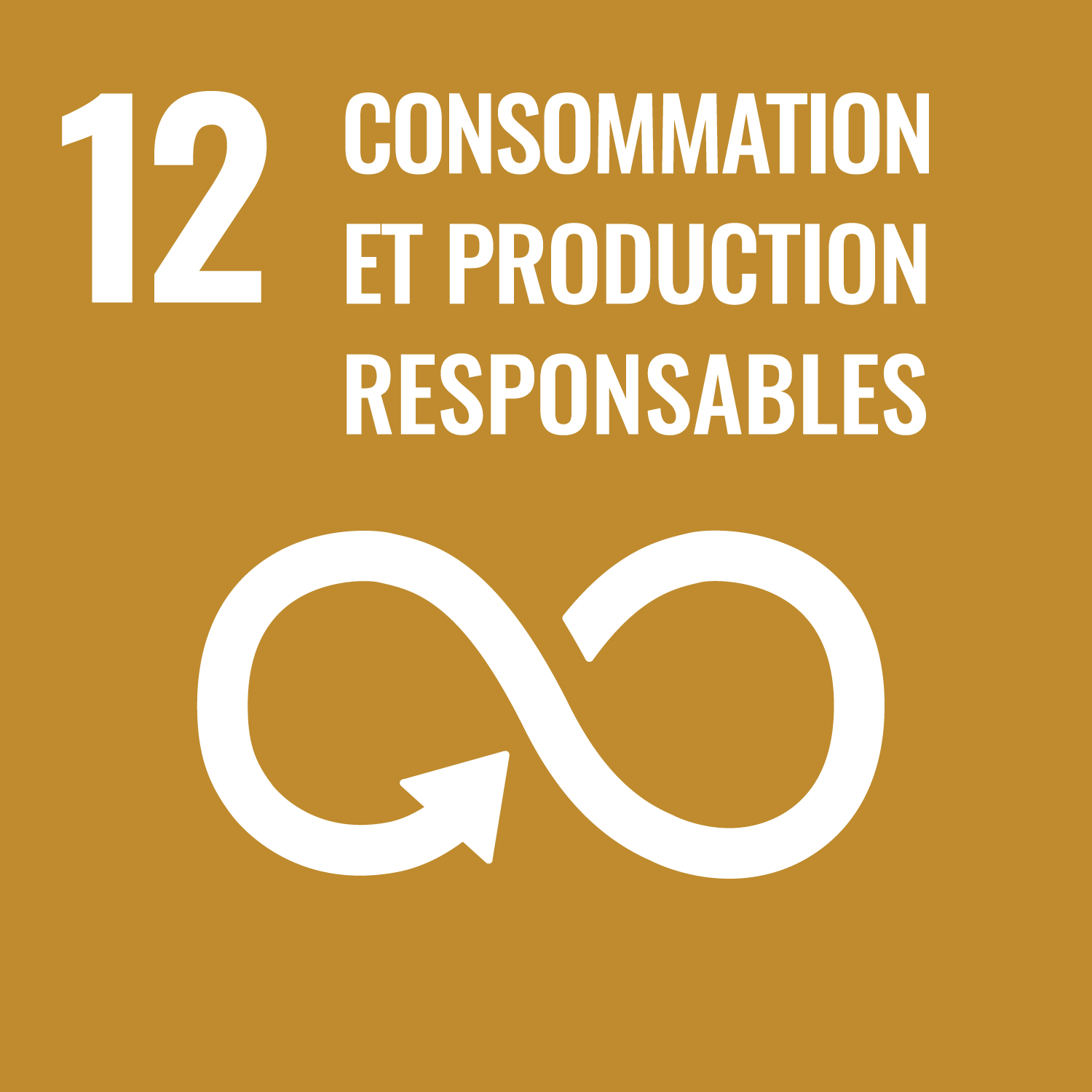 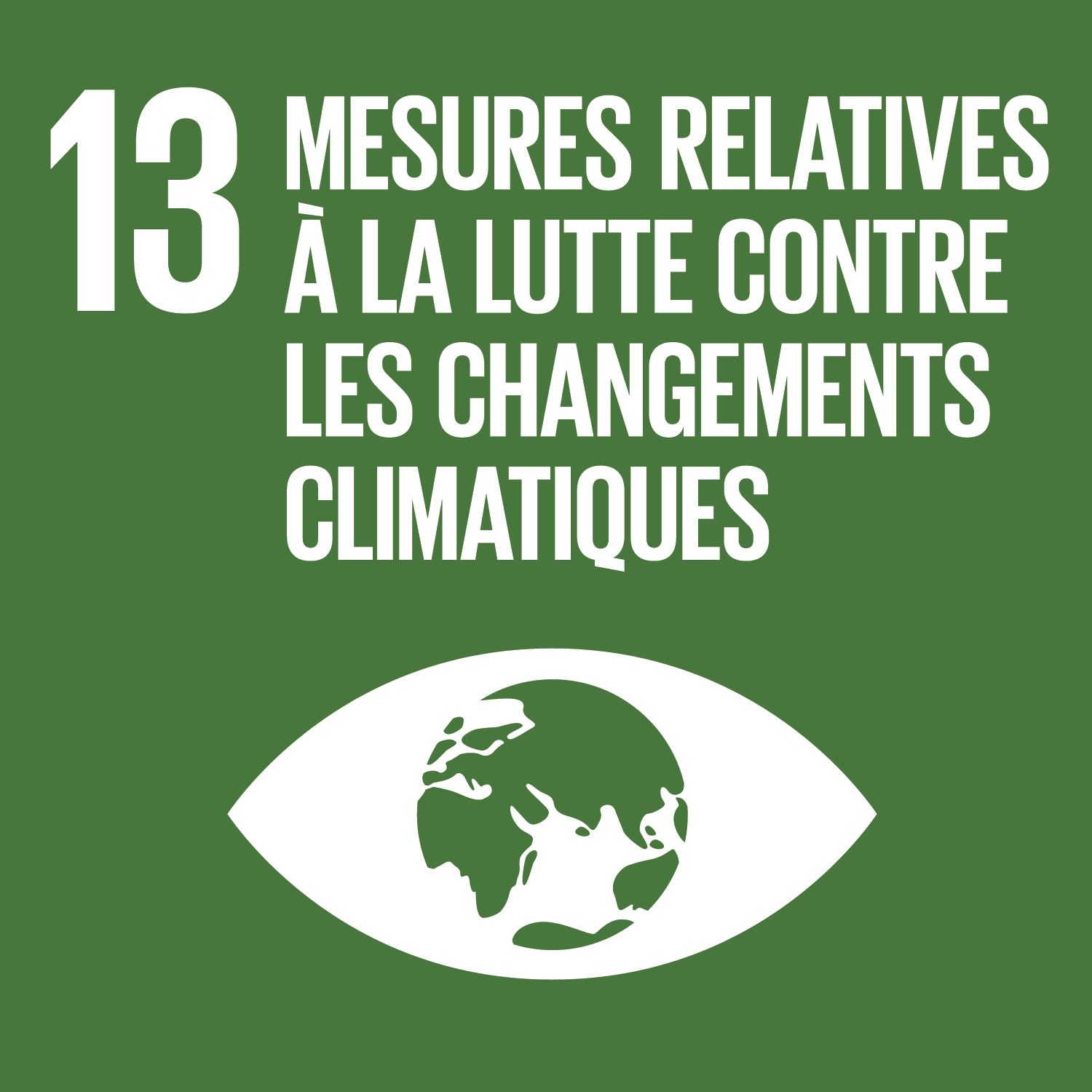 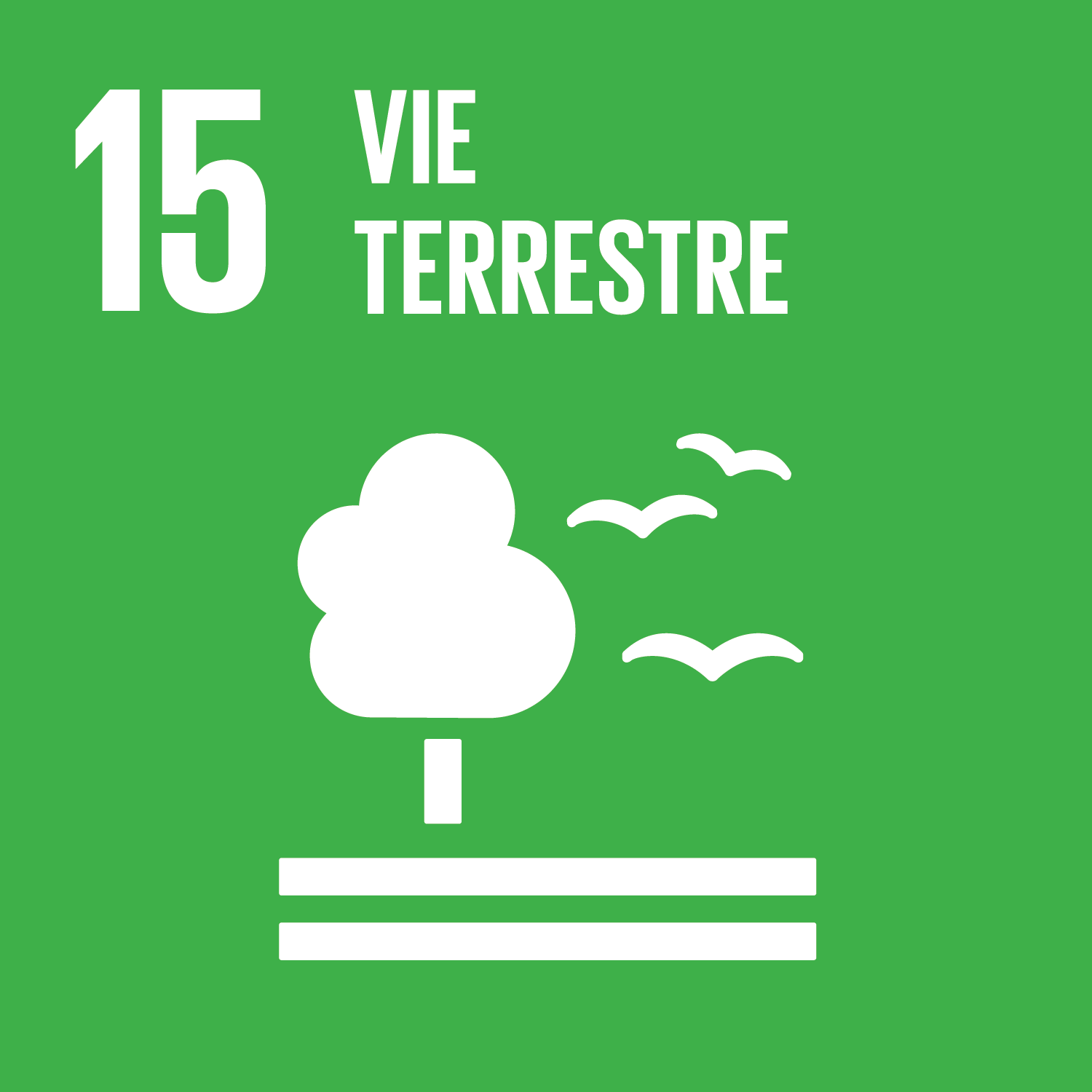