I offer a tree

Ethiopia, one of the poorest and the most deforested country in Africa, cannot stem the phenomenon of desertification of soils and people malnutrition. A project aims to restore the forest cover on the hills surrounding the town of Kemkem (Northern Ethiopia).

This project, initiated by Green Ethiopia Foundation alongside farmer cooperatives, aims at the creation of several forest nurseries (run by women). Planted right after the rainy season, these trees help hinder the advancing desert.

-Expanding the forest cover in an area condemned to desertification.

-Recovering the biodiversity that has been severely damaged by drought and deforestation.

-Creating jobs in the forest nurseries.

-Improving the life conditions of rural communities thanks to a better management of natural resources.

-Fighting against climate change thanks to the trees absorption of CO2.

Green Ethiopia is a Swiss NGO committed to reforesting Ethiopia. Every year, over 5 millions trees are planted by the foundation. The goal is to prevent the desertification that threatens a large part of the country and raise awareness among rural populations on environmental issues. 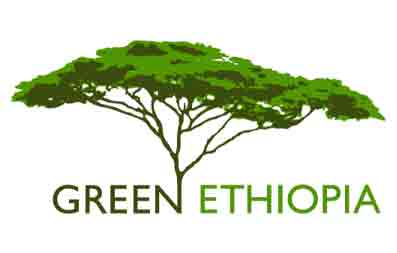